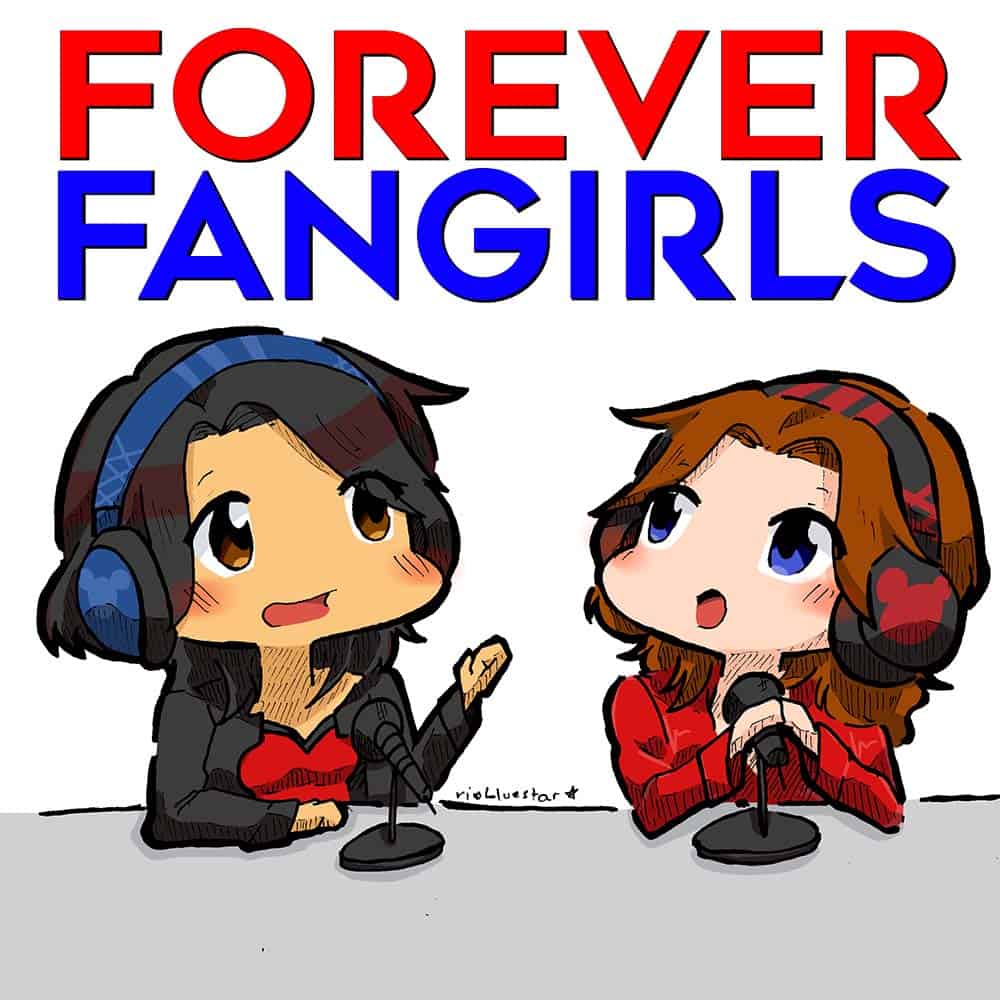 The Broadway musical, The Prom, was groundbreaking. During the Macy’s Thanksgiving Day parade, the same-sex kiss threw conservatives into a frenzy. While the idea behind a lesbian wanting to take her girlfriend to prom is not groundbreaking in and of itself, but the fact that in 2020 we are still discussing it – is. Ryan Murphy gives his take on the show with a star-studded cast for the Netflix film. Forever Fangirls once again delves into the Good, the Bad, the Cute & the unicorn poop of it all. Did they follow the internet’s opinions and find it amazing? Or did they believe the critics’ reviews? Tune in and find out.