The second entry in the Fear Street Trilogy, 1978 is darker, bloodier and leaves us with the feeling of helplessness. 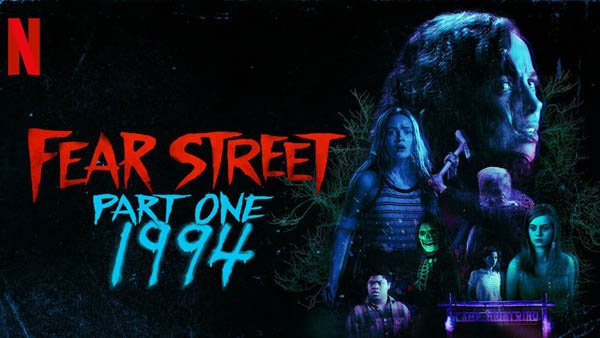 A Reason to Like Horror Again  4.5/5 Fear Street Part One: 1994 launched on Netflix on July 2, 2021. A three part film story, 1994 delivers the groundwork of a classic horror trilogy. Although not a direct adaptation of R.L. Stein’s books, he praised Netflix’s creative team as they “captured the essence of them.” […] 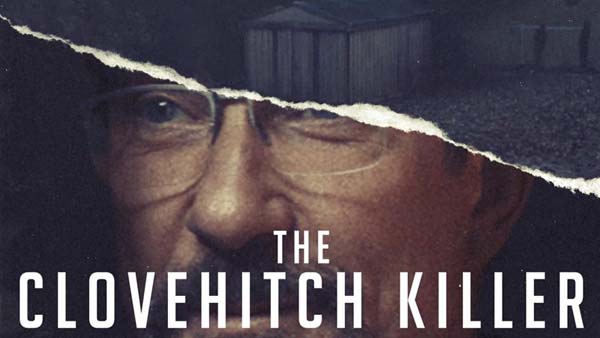 The Clovehitch Killer (2018) has an interesting premise that reels you in before dropping the ball with failed execution.

Oxygen (2021) is a nightmare for those scared of small spaces in the first half but leaves us feeling adrift in the second. 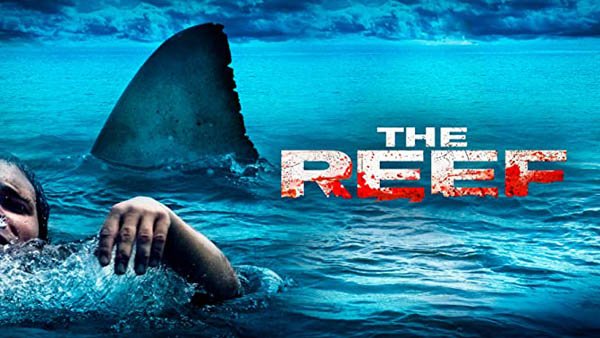 The Reef (2010) is an Australian Film that hits a lot of terrifying moments but left us feeling indifferent about it. 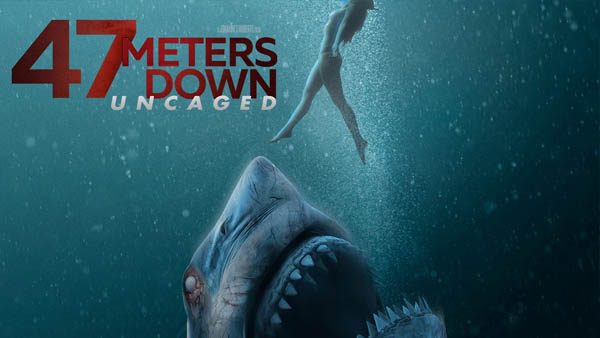 47 Meters: Uncaged (2019) has effective jump scares, but the idea of being trapped made our hands sweat more 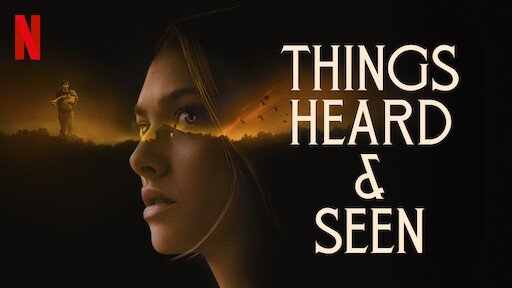 Things Heard & Seen had so much potential but falls flat with predictable sequences and lackluster characters. 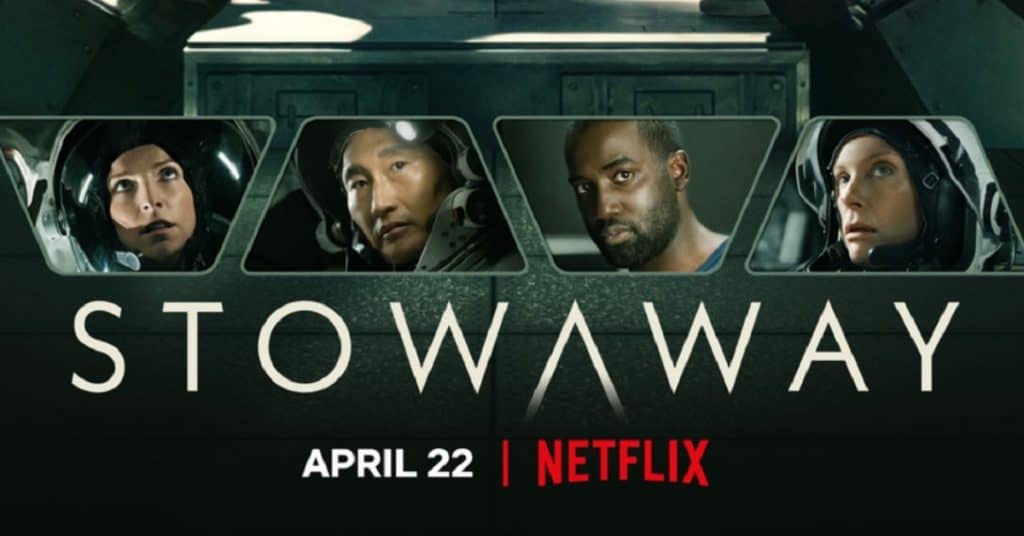 Stowaway has a stellar cast, an interesting premise & a trailer that makes your heart pound. The acting is amazing, but the story fails them.