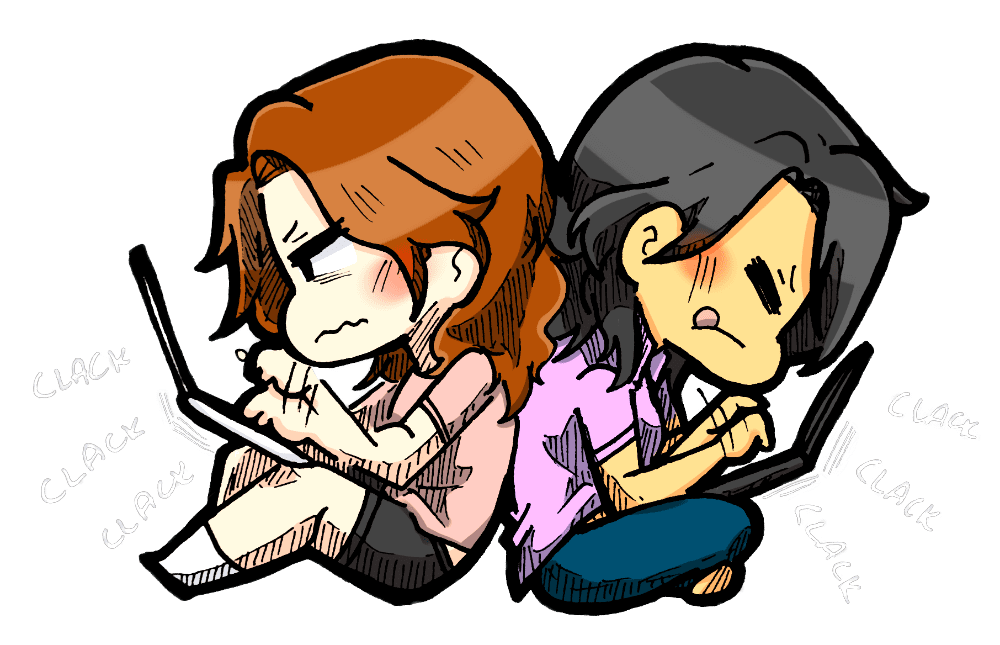 Melissa Benoist joined the cast of Beautiful from June 7th until August 4th in 2018. During that time, the word around town was simple – Melissa Benoist was killing it. Now, my wife and I watch Supergirl, so going to see the woman of steel herself was a no-brainer. We settled on the 27th of July as a late birthday gift to myself… and well – it was well beyond what I expected. The review will be up later on, but Carole King surprised Melissa on stage and blew us all away.

Watch the video below to see what happened and check back later for our full review of the show. Just a hint into said review – the wife has replaced the Hamilton soundtrack with Beautiful. Even though she wanted one with Melissa singing… it replaced her go to. That is pretty big in this house.